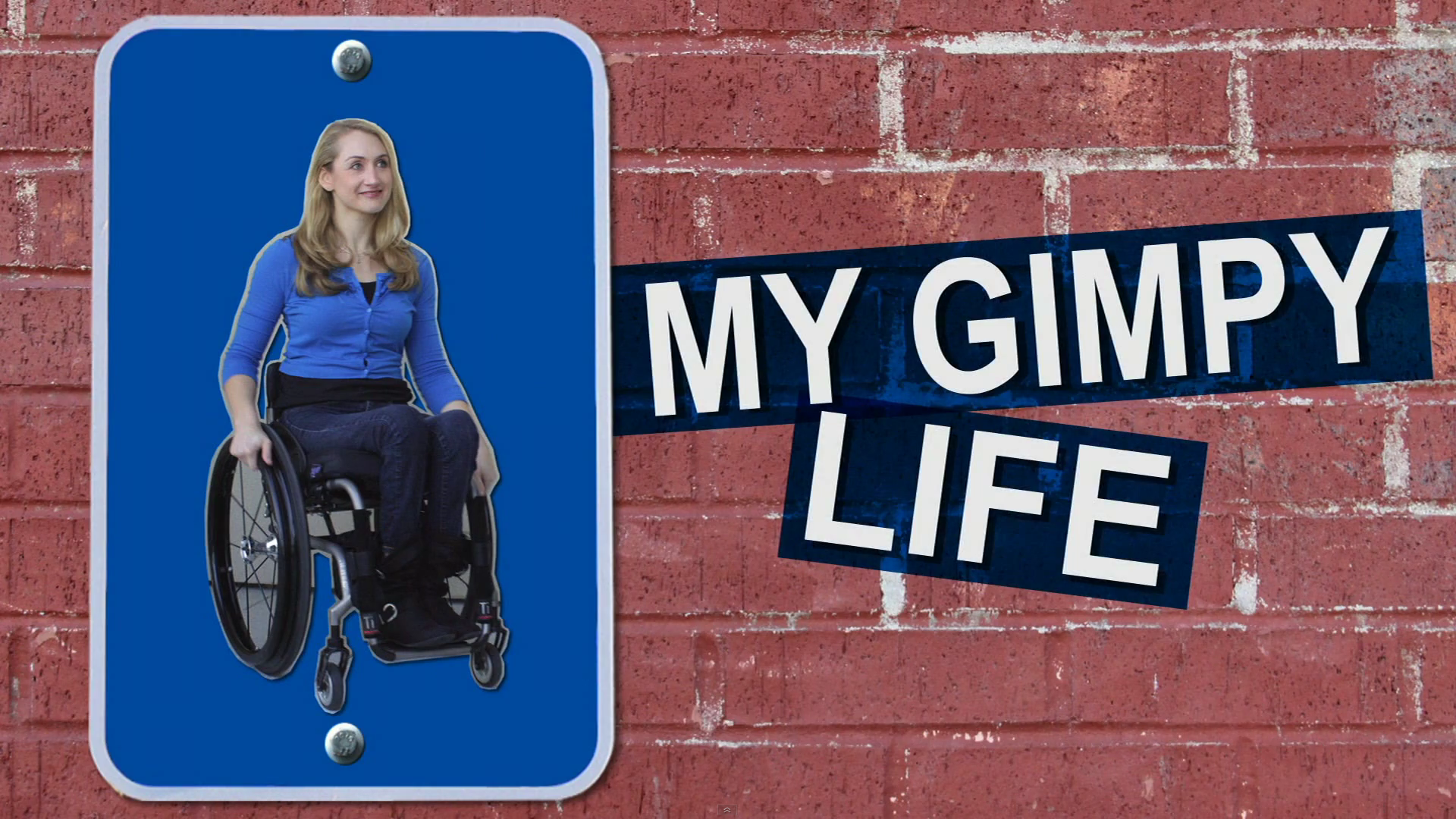 We’re thrilled to be nominated for four International Academy of Web Television Awards!

The winners will be honored Tuesday, January 8, 2013 at a live ceremony at the Venetian Resort Hotel and Casino in Las Vegas during the prestigious International CES.